At the end of April, my husband and I went away for a vacation for about 10 days.  During that same time, David also was away on a horse round up in Colorado.  This was the exact same time that Breehia was due to have her baby.    At least that was what we thought.  So, during our absence, I gave the owner of the property, Gene, the mommy contact list for the baby's arrival.  We really did think Breehia was pregnant, I mean, why wouldn't she be?  The only part was, she just didn't really look like it.  So, on my return, still no baby.  Gene was joking with the mommies saying that she wasn't pregnant, but again every time when we went to feel for the baby, we somehow imagined feeling it rolling around.   Or was that just her tummy rumbling??  So I decided to call the vet.  I had to know for sure one way or another.  At the vet's first visual she said "Nope, no baby."  Then came the ultrasound.    Empty womb!!   She said that the reason Breehia did not get pregnant was because she had a lot of fluid around her cervex.   She also said that there are medical methods we could use to flush the fluid out right after breeding.


I knew I had one more  month to breed her before it would get too hot for the baby to be born next year.  The breeding fee is still good until a baby is actually produced.    So, we took her back to Tom's and bred her again with Rio.   About 18 days later, we did another ultrasound.  Still no baby.  It was then too late to breed her again, so we resolved to wait until 2013 which puts a new baby out to 2014.  Oh well, timing is everything.


Meanwhile, on David's trip back from CO, he accidentally ran into the back of his friend John.  The truck that my mom donated was totalled.  Thankfully, the trailer was ok.  So, with the insurance money from the truck, the ministry bought, with the help of Gene coming with me, a F350 1 Ton Dually pick up truck this time that can pull even more weight.  It's a 1999 with 217,000 miles (Triton V10) and it was owned by a company.  The interior is immaculate.  We also figured that they must have maintained the engine as well so we were not concerned about the mileage.  I also made sure that I had enough money left over from the insurance check to put a gooseneck hitch in it, plus a tow hitch in the back, which is exactly what I did.  Now we can use a gooseneck trailer to pull horses with which is something that the ministry really needed to be able to do.  Praise the Lord!!!


On Thursday, May 11, shortly after finding out there was no baby coming,  I get a call from the owner of Shiloh.  He was now ready to donate him to the ministry.  So, that Friday, David, Mary Lynn and I drove up to Flagstaff, picked up the horse trailer (left at a body shop with the totalled truck) and then drove to Strawberry to get Shiloh.  We didn't test drive him, but based on the owner's demonstration, we knew he would work great for the ministry.  He wasn't as big as we were hoping, in fact he's practically our smallest horse now,  but he sure is good with the kids.  We've been putting our most timid little riders on him and he's been great.  We do have to use a crop (something we haven't needed to use before), but when we do, he's a completely different energetic horse.   This helps the kids understand that sometimes certain tools, like spurs and whips, is what is needed to motivate a horse, since they do not operate by reason.

Dawn and Amanda, who were feeding the horses during our absence decided to do a photo shoot of the horses.   Here are some really awesome pictures from that photo shoot.  We didn't have Shiloh yet, so there are no pictures of him and MaGlory was on the round up with David.


I've included pictures of our new truck.  I bought the decal to fill in the detailing that was already on the truck to make it look more horsey custom. 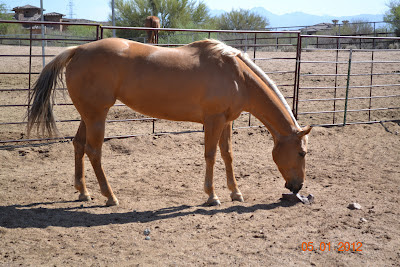 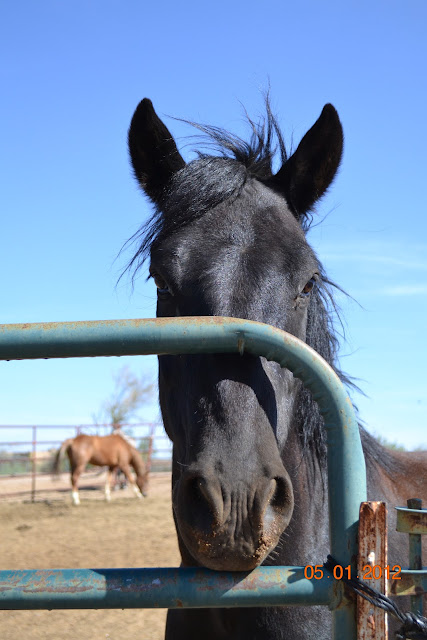 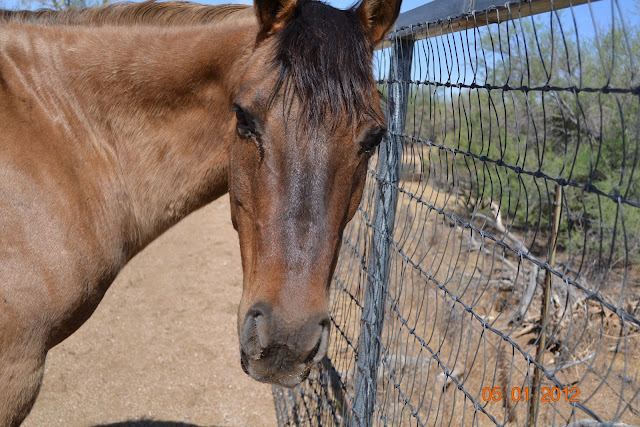 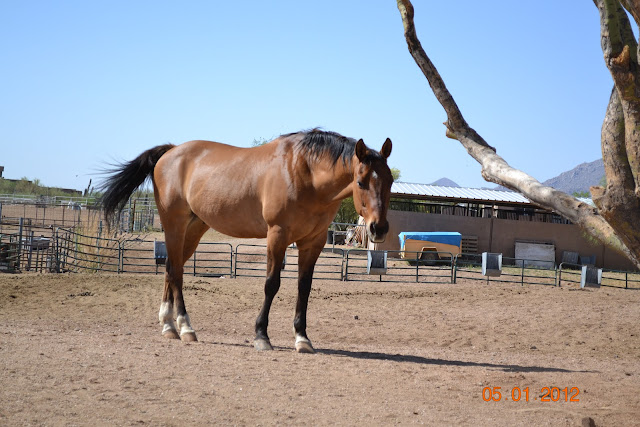 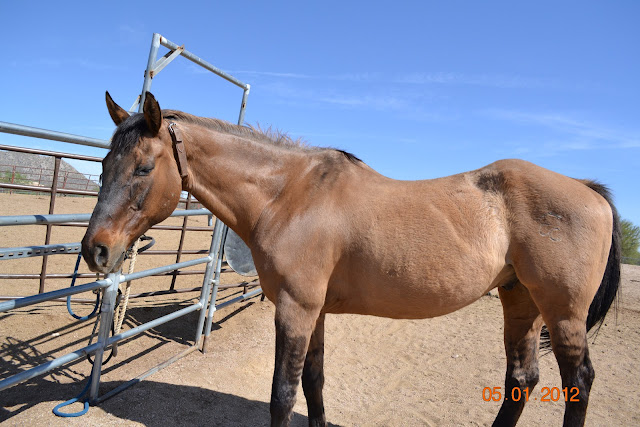 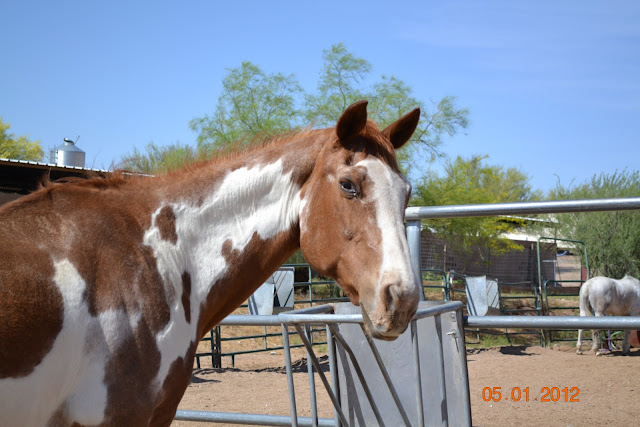 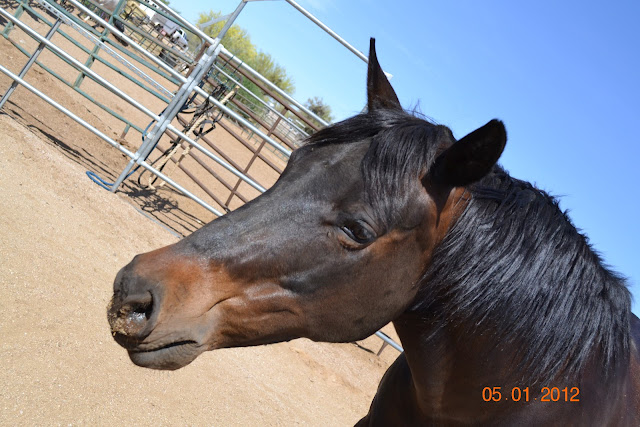 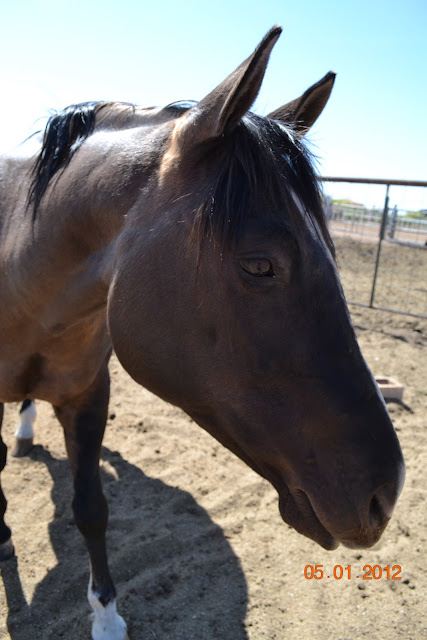 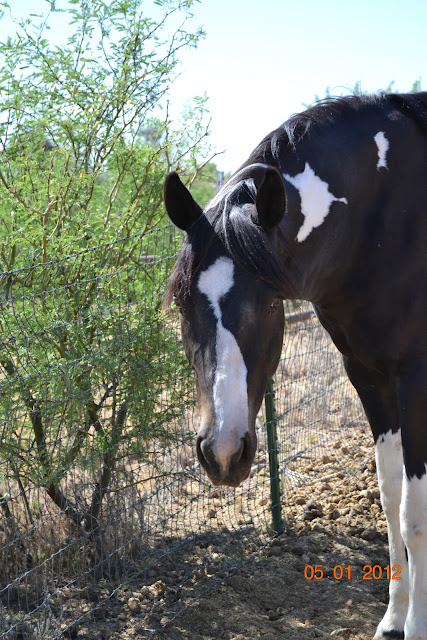 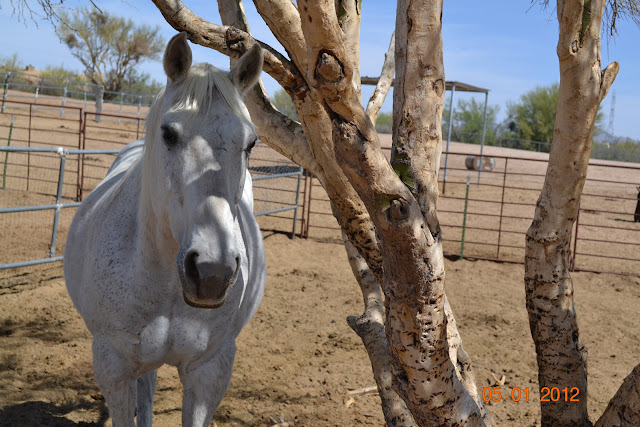 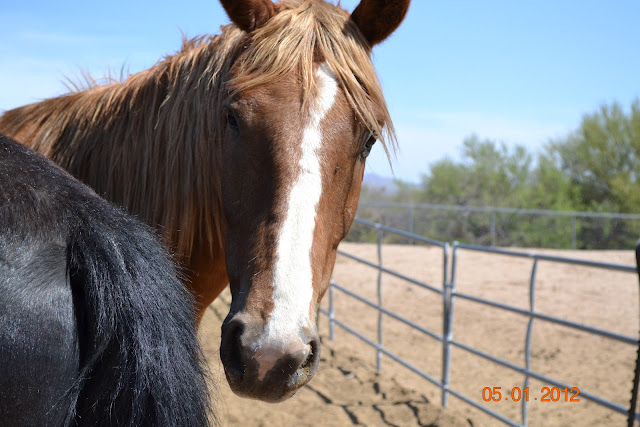 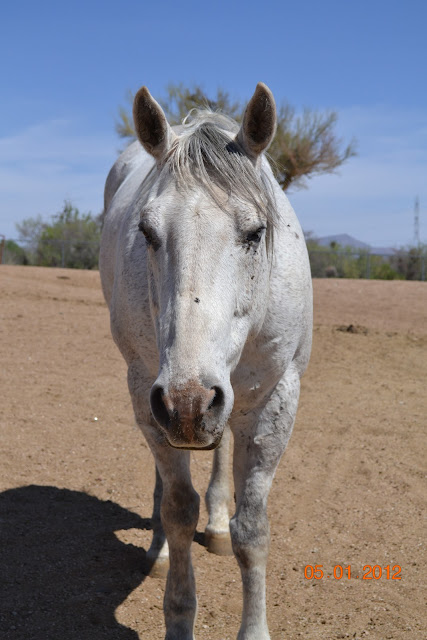 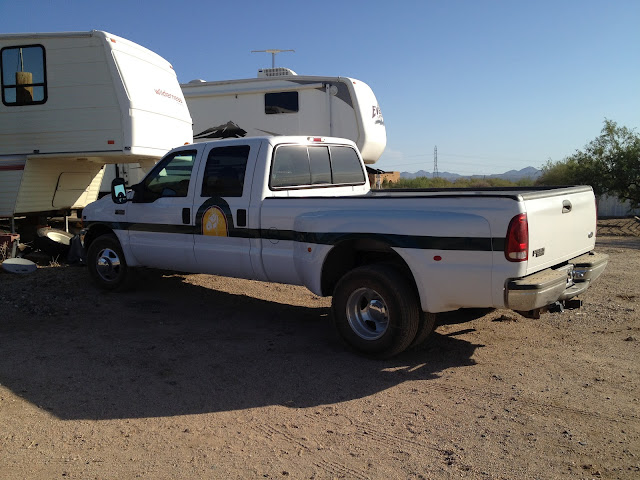 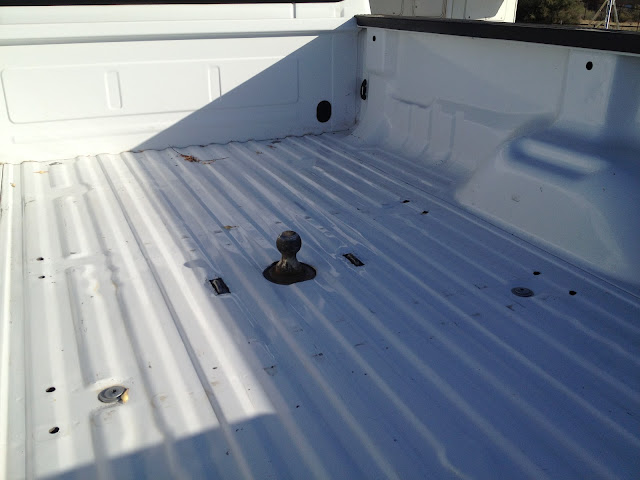 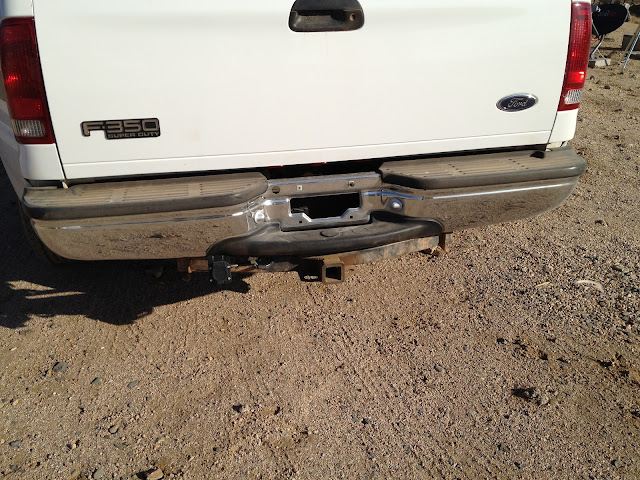