Part of the website that I created lists future programs.  One of which is “off site trips.”   So I started researching campsites that allowed horses and found the most reasonable camp ground that was designed exclusively for horses and campers.    So I planned our First Annual Horse Camp in July of 2010.  We rented six camp sites.   Each campsite includes a pen and a tether line.  We took eight horses up to camp.  We borrowed our Farrier’s two horse trailer and hired Tom Hayman to haul the rest in his big stock trailer.
We had a wonderful time!!!!   We had about 25 people attend.  It lasted from Friday-Sunday.  We brought the horses up on Thursday to get them ready for all the people.  We wanted to get them acclimated to the weather and climate change, not to mention the new trails.  We had four people come up on Thursday so we took two trips out on the trails with all eight horses.  That one trail that we chose became our one and only trail we used for the entire time we were at camp.  It’s much safer to have the horses on the same identical trail each time so there would be fewer surprises!!  Isn’t that the truth!    Horses are interesting and amazing creatures.  They notice anything that is out of place or different.  That experience taught me even more about the direction of this ministry and the personalities of the horses.  Poor Breehia.  We put her in with Allie in a 10 X 10 pen, and Allie chased her around in a circle much of the time.  I also made the mistake of not only putting my tent right between two of the campsites, which happened to be the two campsites which we kept all of the horses, but also downhill, which I learned was not a good place during a heavy rain storm.    After a few incidents that occurred the first few days, Debbie and I started to pray in the Spirit to quit Satan’s attempts to ruin our camping trip.  We defeated Satan’s attacks, and had a great rest of the trip.   What a learning experience this first camping trip was.
Here are a few pictures from our 1st Annual Horse Camp: 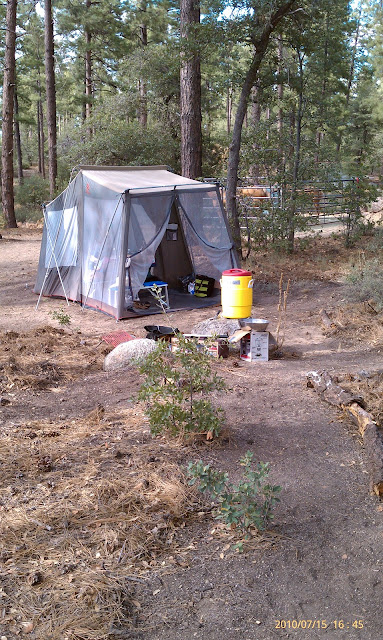 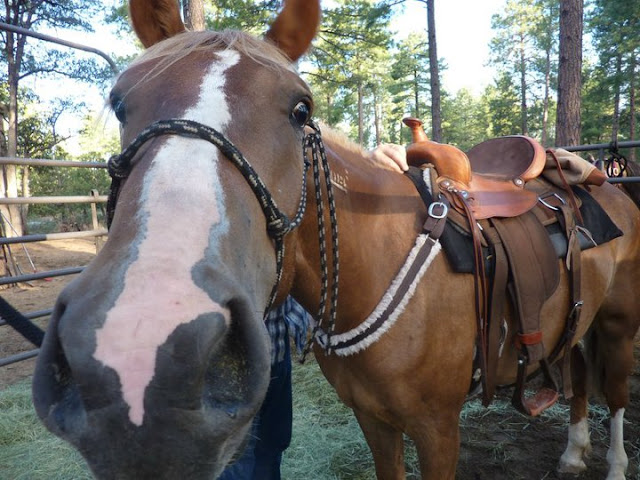 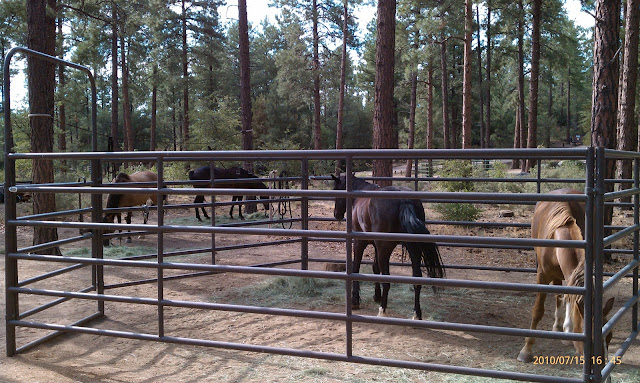 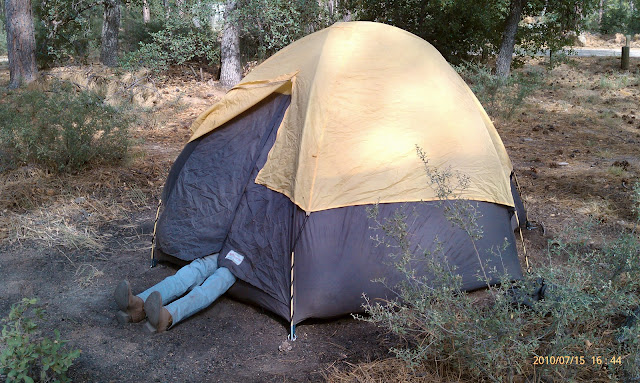 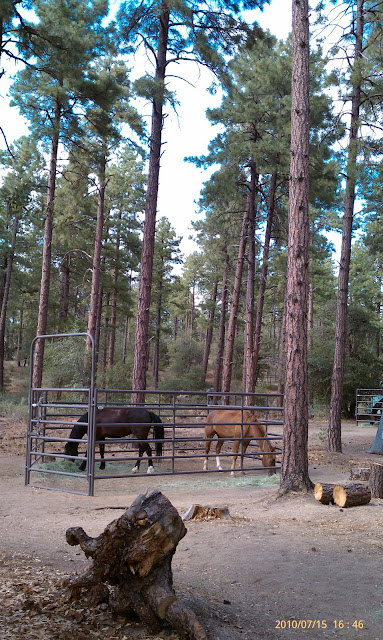 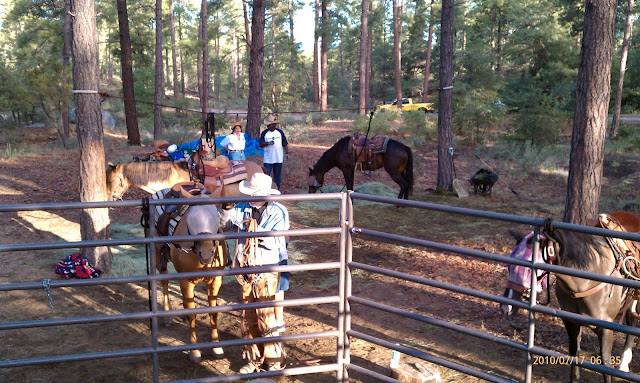 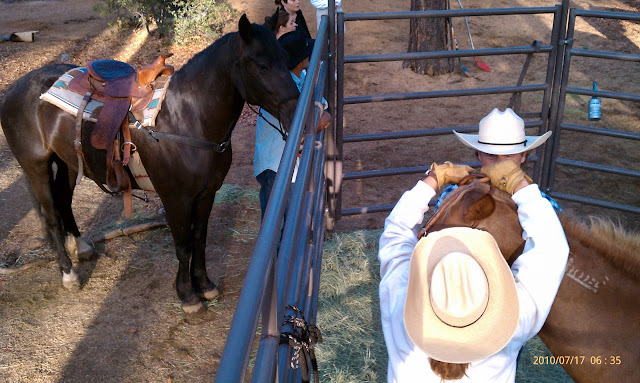 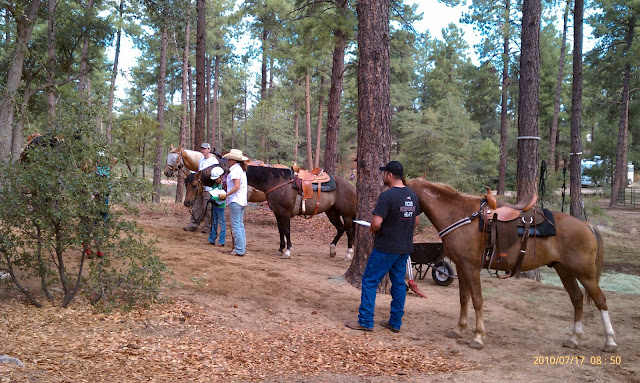 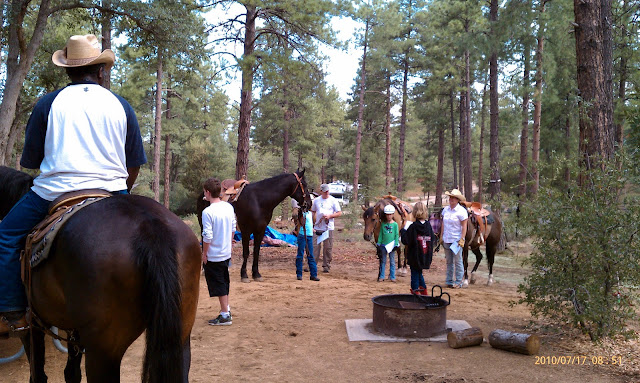 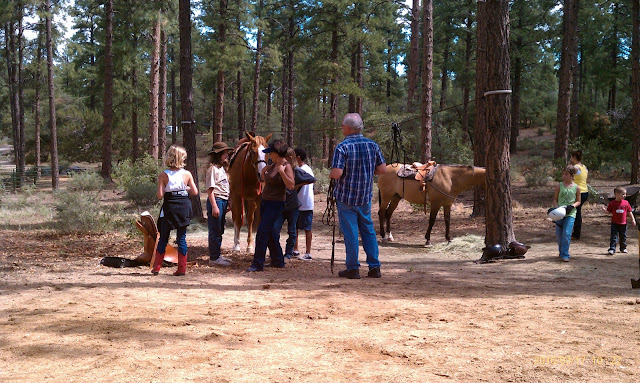 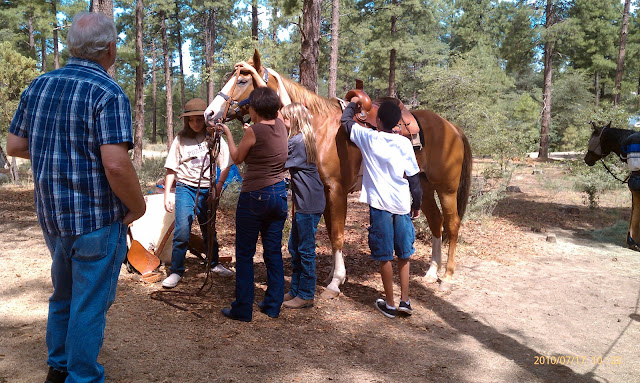 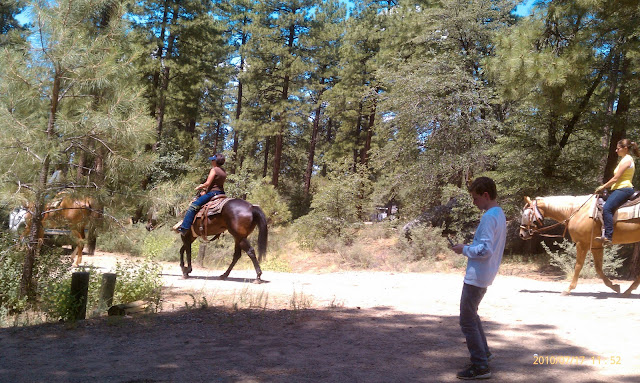 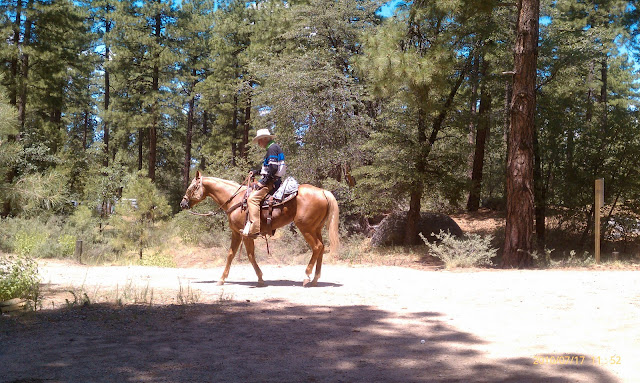