Chapter Ten - A Big Attack by the Enemy Against David 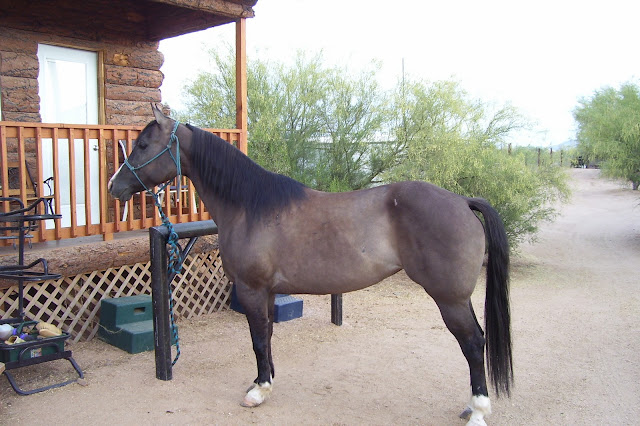 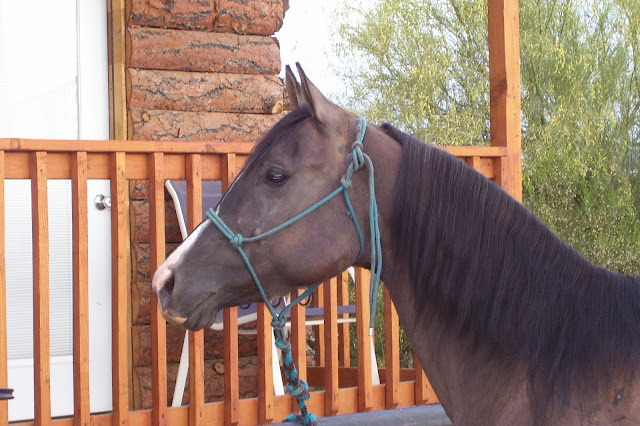 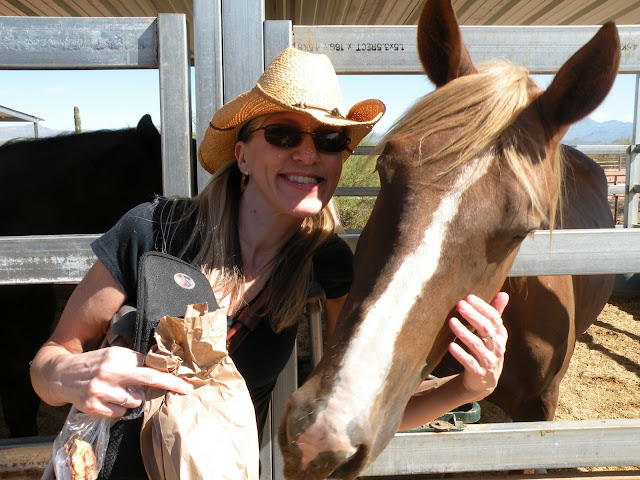 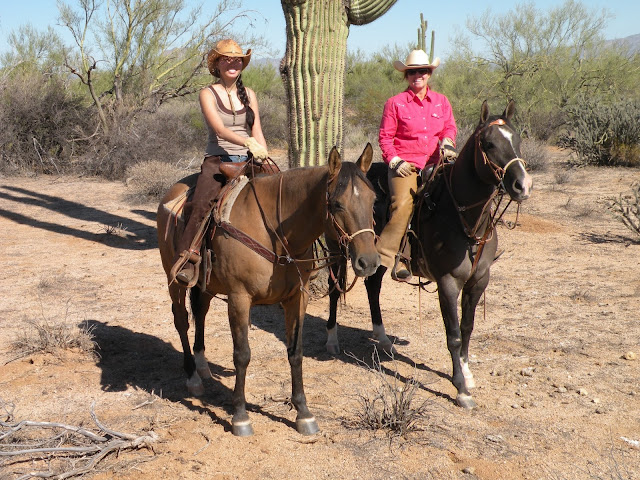 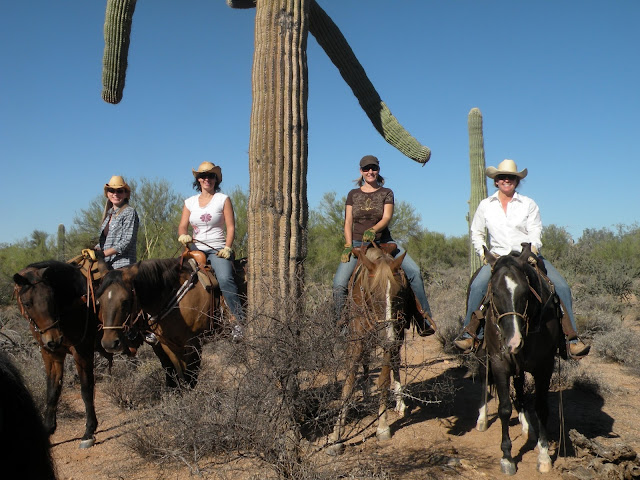 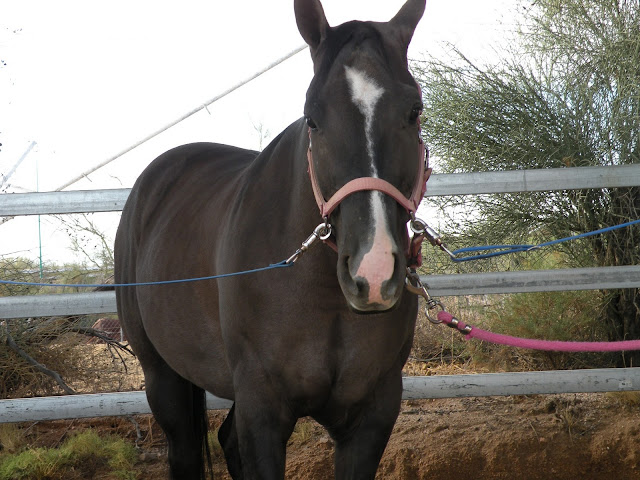 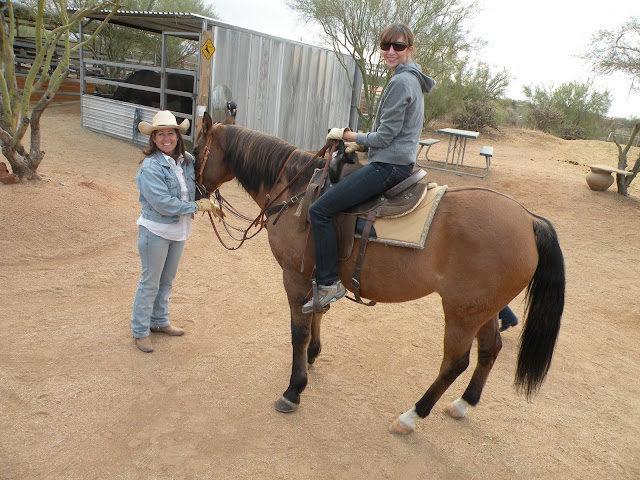 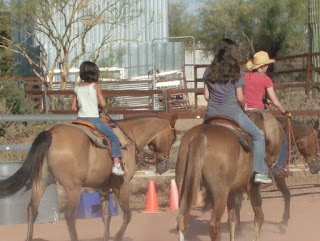 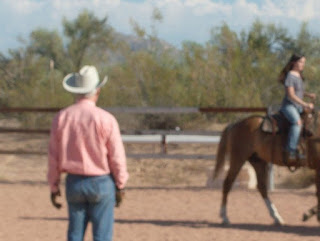 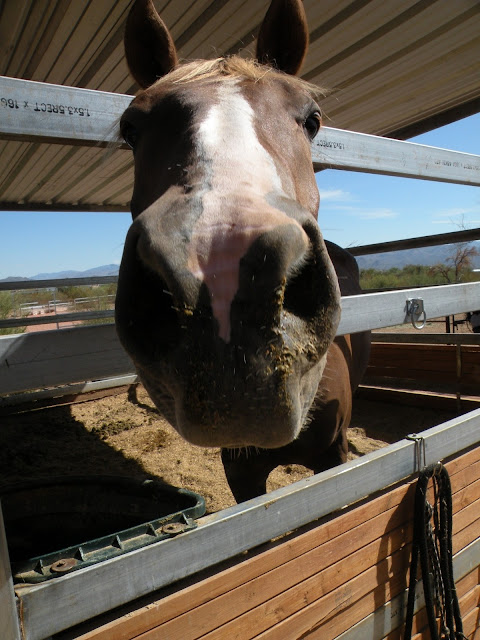 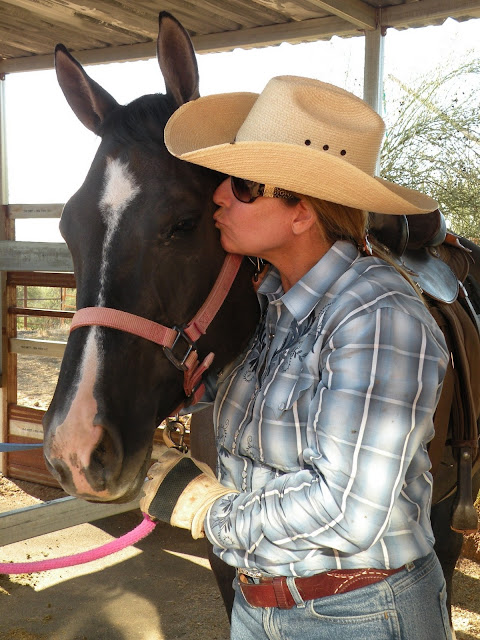 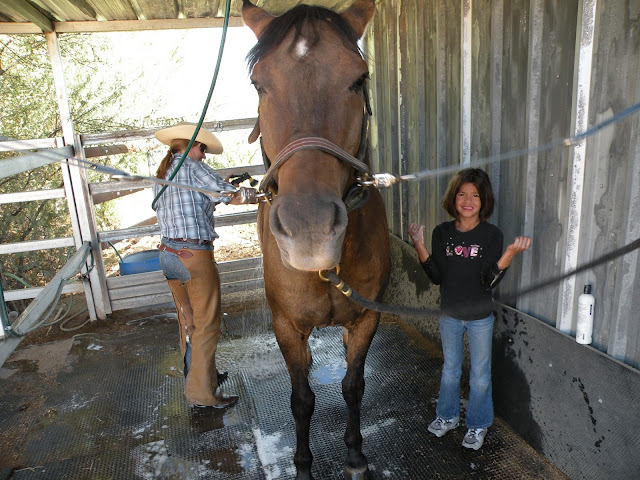 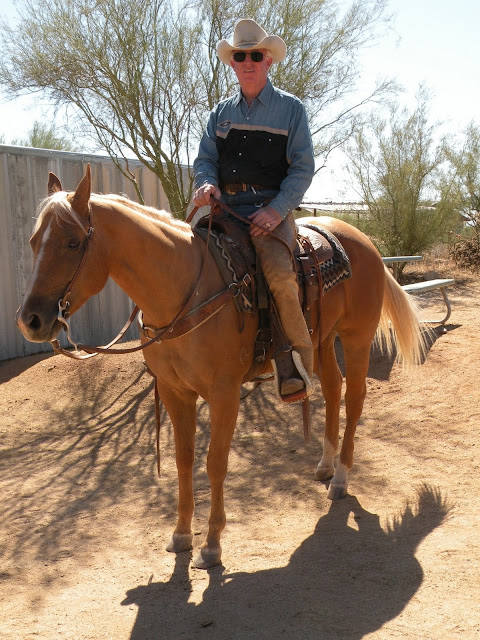 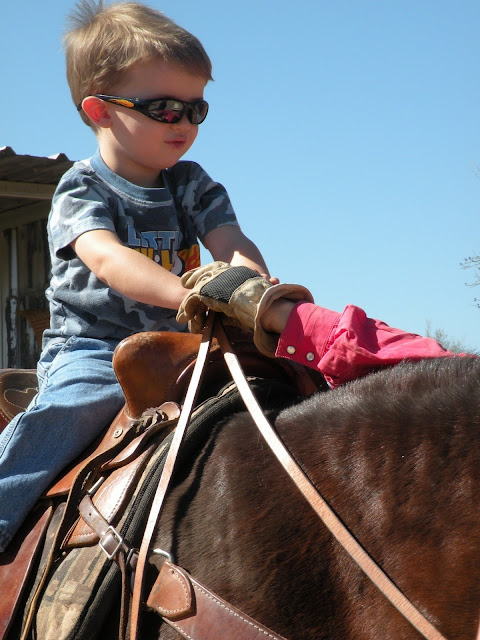 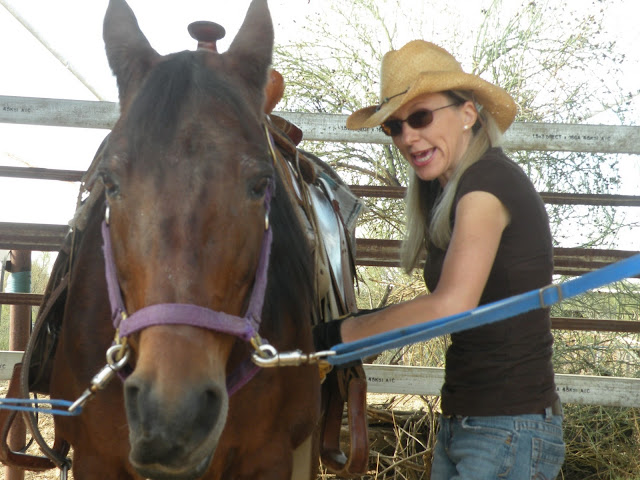 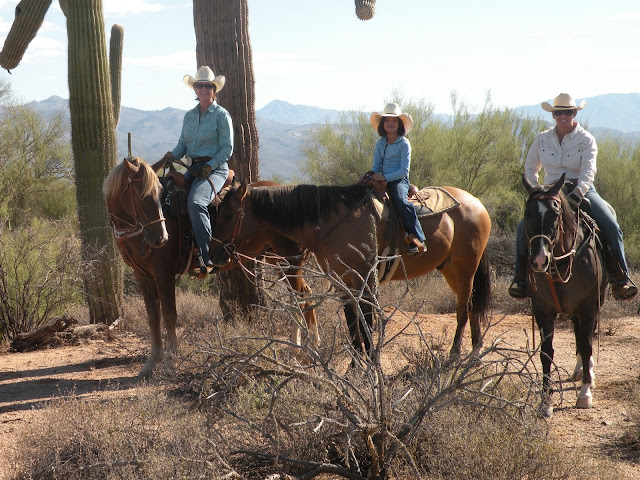 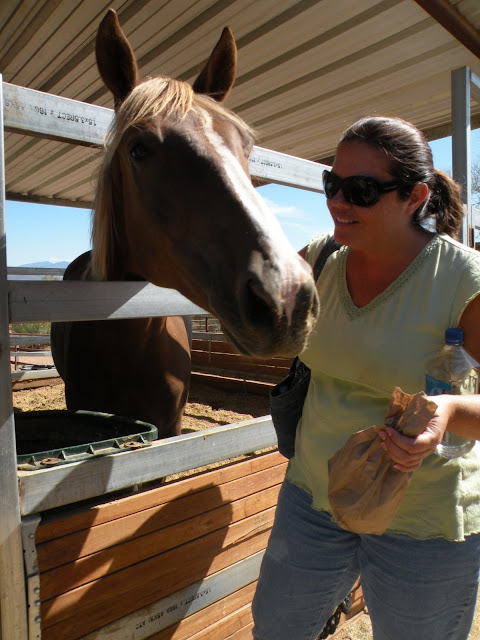